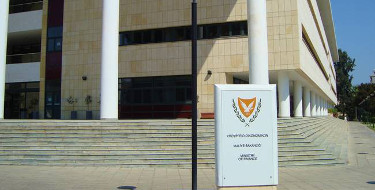 The Cyprus Ministry of Finance has announced that the Russian government has agreed to defer the introduction of source-based taxation of capital gains on shares in “property-rich” Russian companies, which was due to take place on 1 January 2017.

Under the 1998 double taxation agreement between Cyprus and Russia, gains on disposals of shares are taxable only in the country of residence of the person disposing of the shares. Since Cyprus does not impose any capital gains tax on disposals of shares in companies unless they own immovable property in Cyprus, this makes Cyprus a very advantageous location for holding shares in Russian companies.

A Protocol to the 1998 double taxation agreement, which was signed in 2010 and took effect from the beginning of 2013, provided that gains on the disposal of shares in companies which derive their value principally from immovable property in Russia (so-called “property-rich” companies) would be subject to tax in Russia from 1 January 2017. Shares in other companies were not affected.

However, the application of this provision of the Protocol has been deferred until similar provisions are introduced into Russia’s double taxation agreements with other European countries, and disposals of shares in property-rich companies will continue to be taxable only in the country of residence of the person disposing of the shares, in the same way as other shares. An additional Protocol is being prepared in order to formalise the deferral.

We will monitor developments and provide further information as it becomes available.