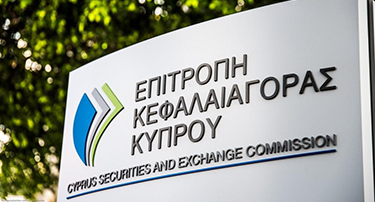 On 20 January 2017 the Cyprus Securities and Exchange Commission (CySEC) issued Circular 178 informing Alternative Investment Funds with a Limited Number of Persons (AIFLNPs) and managers of AIFLNPs of an extension of the time allowed for AIFLNPs established and operating as companies to submit their annual report for 2017 under article 116(2) of the Alternative Investment Funds Law of 2014.

Article 116(2) of the AIF Law requires AIFLNPs to prepare an annual report, audited by an independent auditor, confirming their compliance with Article 114 of the AIF Law, which prescribes the requirements that they must meet. According to the article, the report is to be submitted to CySEC within one month after the end of the period it refers to.

However, following the enactment of Law 89(I) of 2015, which introduced new provisions to the Companies Law regarding the date on which Cyprus-registered companies are required to make up their annual return, in January 2016 CySEC announced that article 116(2) of the AIF Law would be amended to extend the time allowed for delivery of the annual report to six months following the company’s return date as defined in article 120(1A) of the Companies Law. In addition, a one-off extension of time was allowed for AIFLNPs established and operating as companies to submit their annual report for 2016.

The amendment to article 116(2) has not yet been made, and Circular 178 extends the time for delivery of the 2017 report to six months following the end of the period it refers to in the same way as in 2016. For the vast majority of companies, which have a return date of 31 December 2016, the report must be submitted by 30 June 2017.