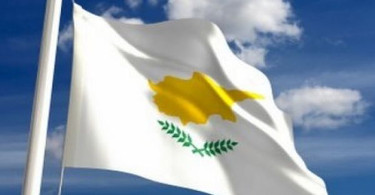 Ratification of the 2014 Protocol to the Forced Labour Convention, 1930

The Protocol has been translated into Greek and is appended to the law; nevertheless, the English text of the Protocol represents the definitive version for the purposes of the law, and will apply in the event of any discrepancy between the Greek and English version. The law also empowers the Council of Ministers to issue regulations to enforce the law, which may provide for criminal offences in case of violations punishable by up to four years’ imprisonment or a fine of €80,000.