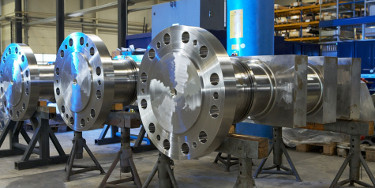 In the autumn of 2014 we advised EBRD and DEG, the largest European development institutions, in connection with the refinancing of facilities provided to Tyazhpromarmatura JSC (“Oil & Gas Systems”), Russia’s largest machinery producer, and its leading manufacturer of pipeline valves. EBRD initially provided financing of €123 million in February 2014 and we acted in connection with the introduction of DEG into the lender group and an increase in the facilities to a total of €265 million.